I was reading somewhere the other day that someone had had a white choc and violet milkshake at a cafe.  I have quite alot of violet liqueur sitting in my pantry from last Xmas when I made violet truffles, so this seemed like a great way to use some of it.  This was probably a bit of a crazy idea of mine 'cos I am lactose-intolerant.  I can have some dairy but I usually pay for it the next day.  Mr Pickings on the other hand loves his dairy and his white chocolate so there were no problems there.  I loved milkshakes as a child, but also had lots of stomach aches as Mum had no idea I shouldn't be having milk.  Remember the days of milkshakes in tall metal containers which ran with condensation down the sides? And the way that malted milkshakes were "the thing"?  Only wimps had plain shakes!  For some reason it is really difficult to get malteds these days, more's the pity.  Mr Pickings always asks for them when we are out, but it is rarely to be found.  He has a bit of a thing about milkshakes; he has tried them all over the country and in other countries and his conclusion is - make it damn cold! and bring on the malt.
So here's my version of a rich, and creamy shake.  I made it one way, but I will tell you from the start that next time I will make it another way.  Yes I know- it sounds a bit crazy.  More at the end of the recipe:)

Simply blend all the ingredients together, but unless you have a monster processor or blender, you will need to do it in 3 lots - don't do what I did and throw the entire amount into the processor at once!  Oh lordy, milky stuff all over my kitchen! And I did it more than once if you can believe it.  Mr Pickings very kindly cleaned it up for me.
I found there were lots of tiny bits of chocolate left in the drink which was rather delicious really.  If I make this again, I will do what my instincts first told me to do (which I ignored in favour of trying something I had seen on the Net).  I think an easier way is to put the milk into a saucepan, heat it up till just starting to bubble around the edges, then pour it over the white choc chips and let it melt.
Cool it right down
Then add the ice cream and liqueur and give it a really good whizz till well combined and frothy.
Either way, it will be a delicious drink and leaves you with a little buzz from the liqueur.
You will get 3 good-sized drinks from this mixture.  Try other flavours of ice cream if you wish.  You could have all sorts of great combos! 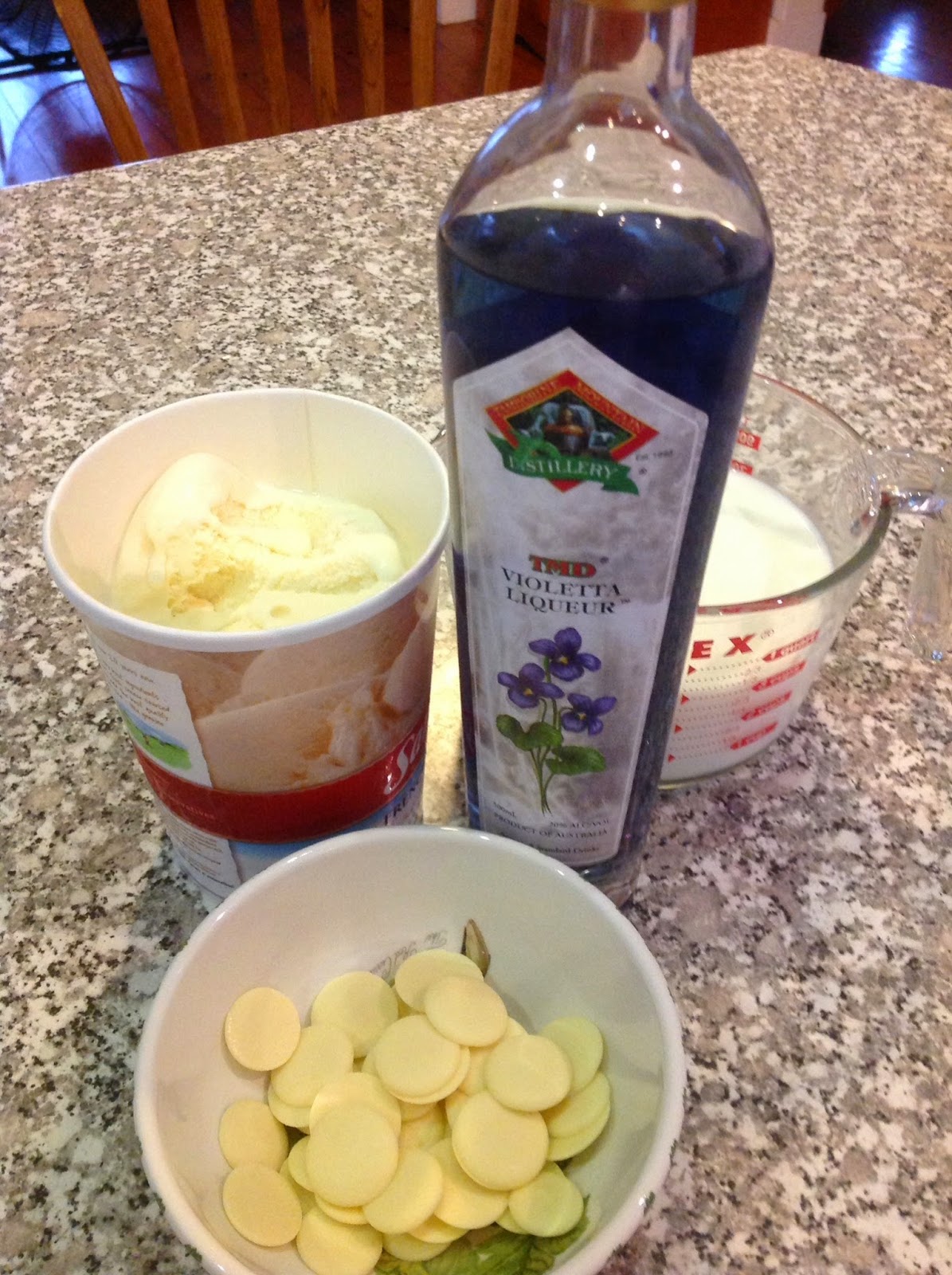 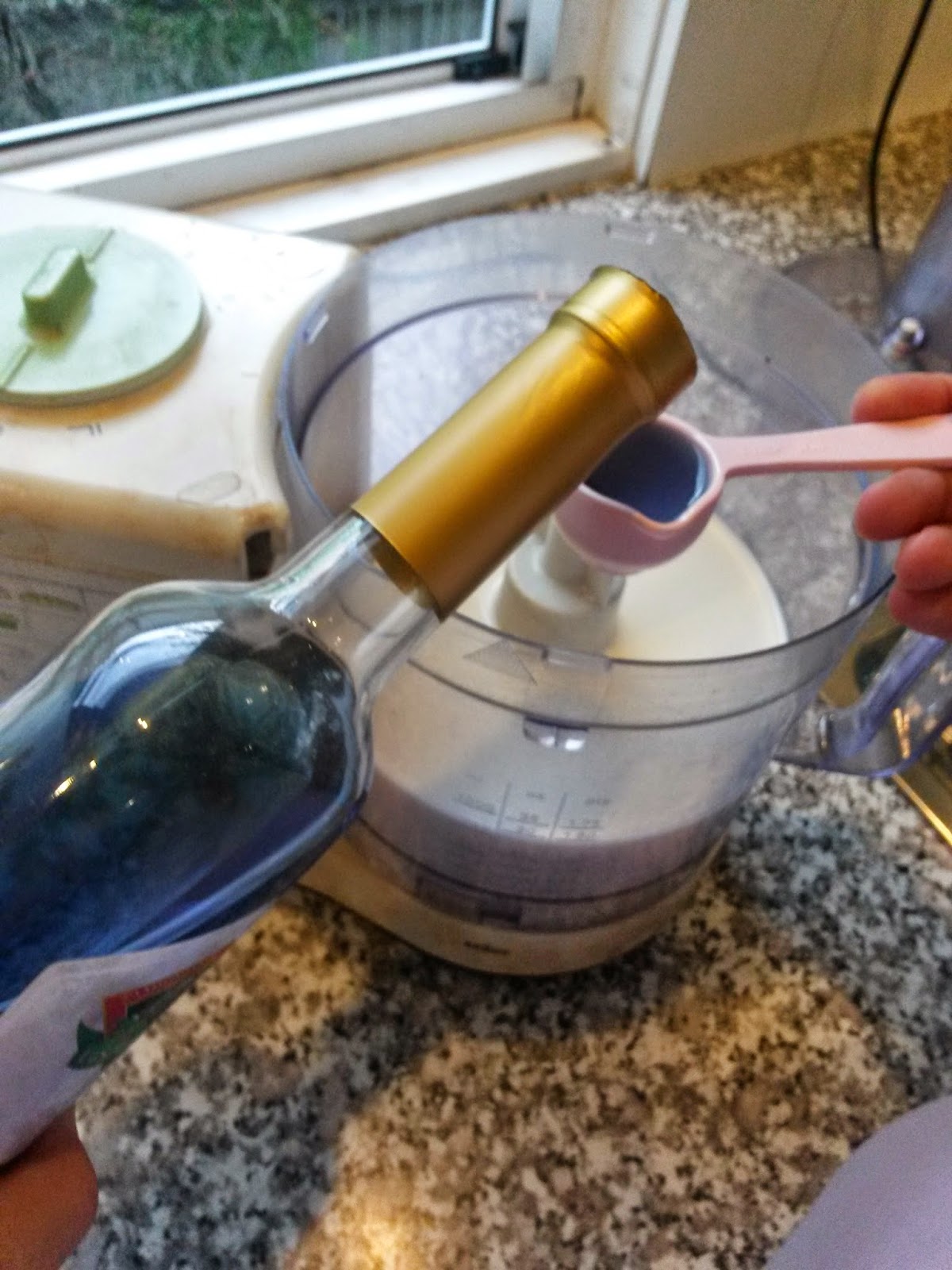 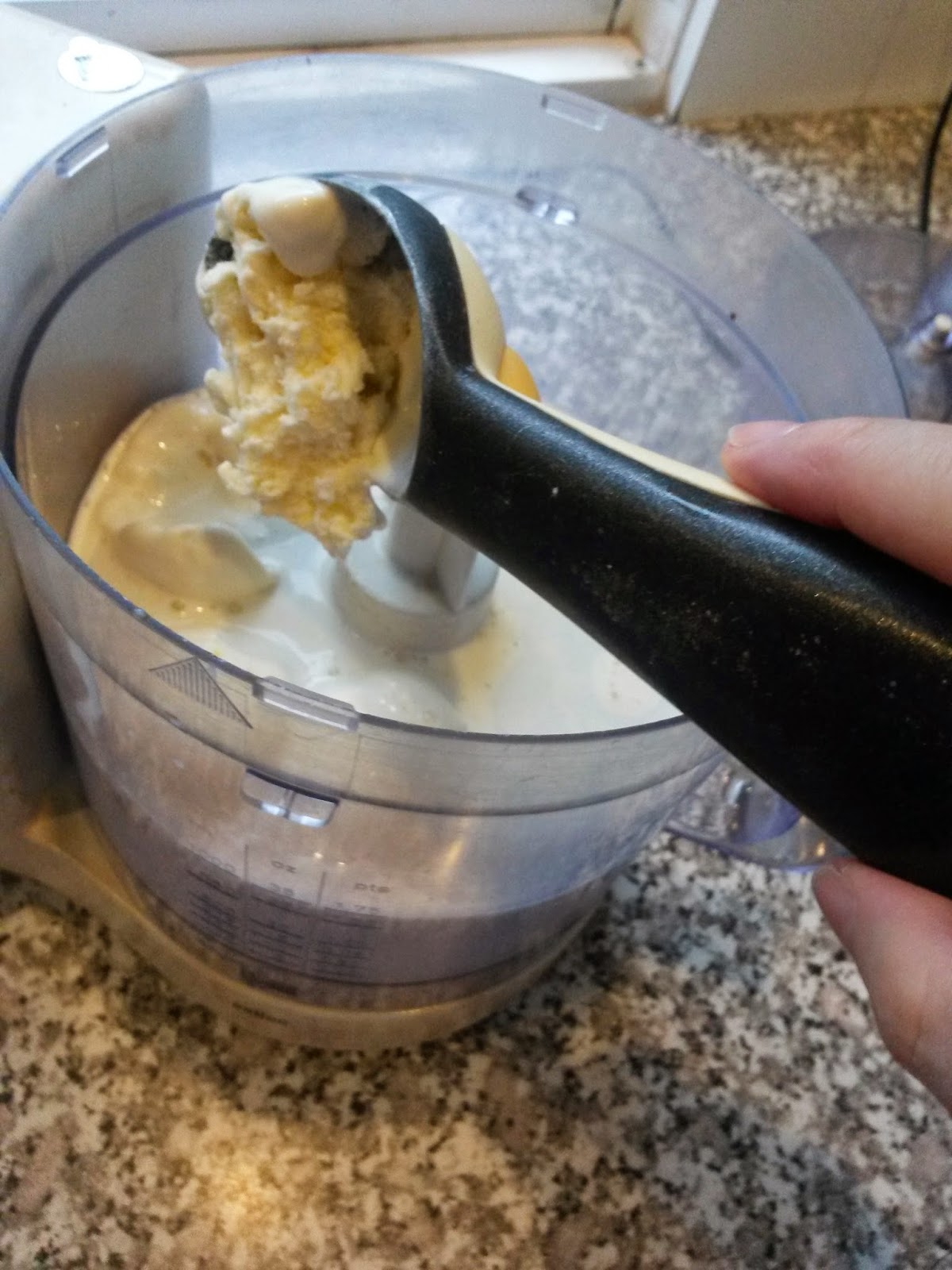 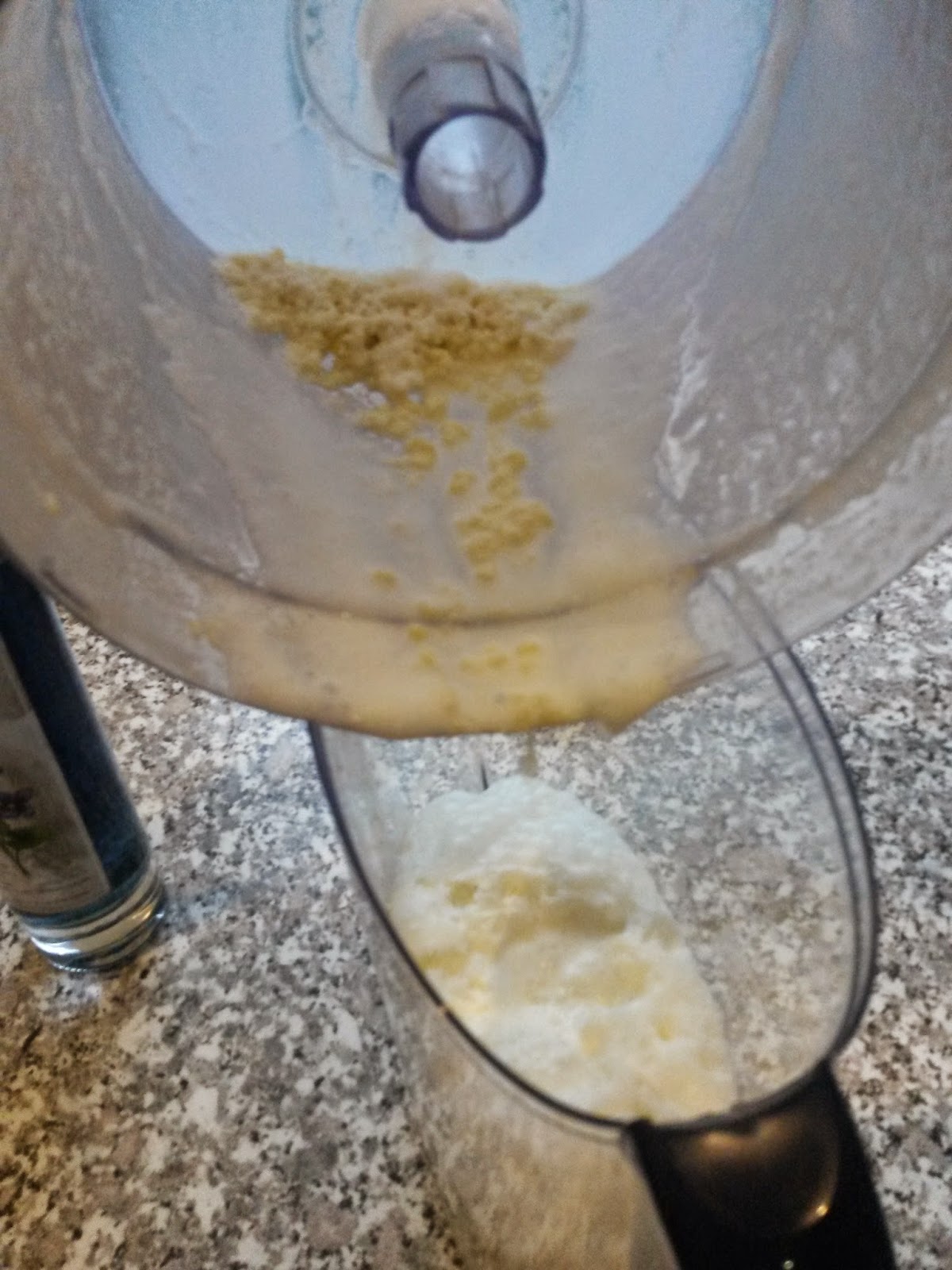 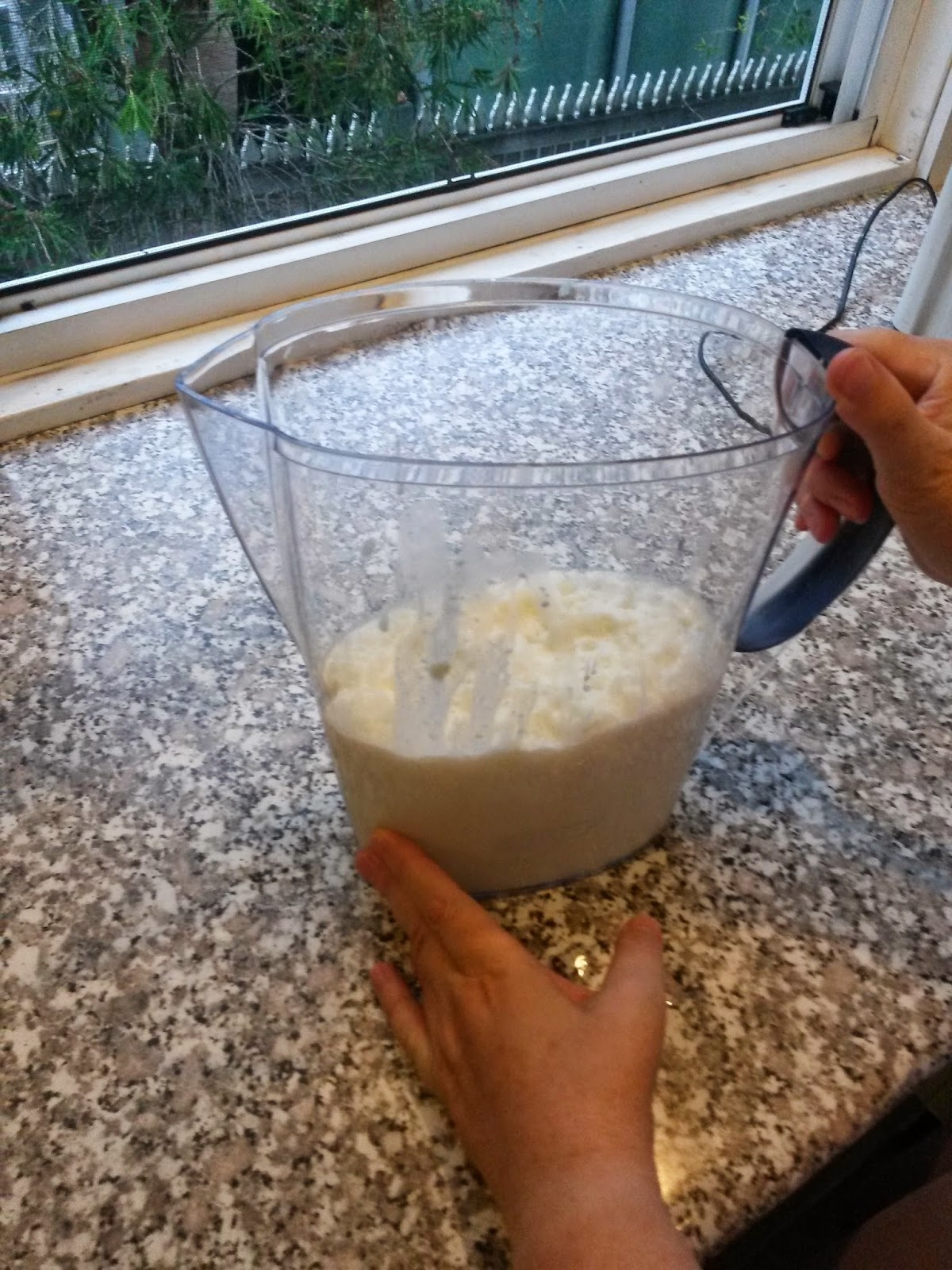 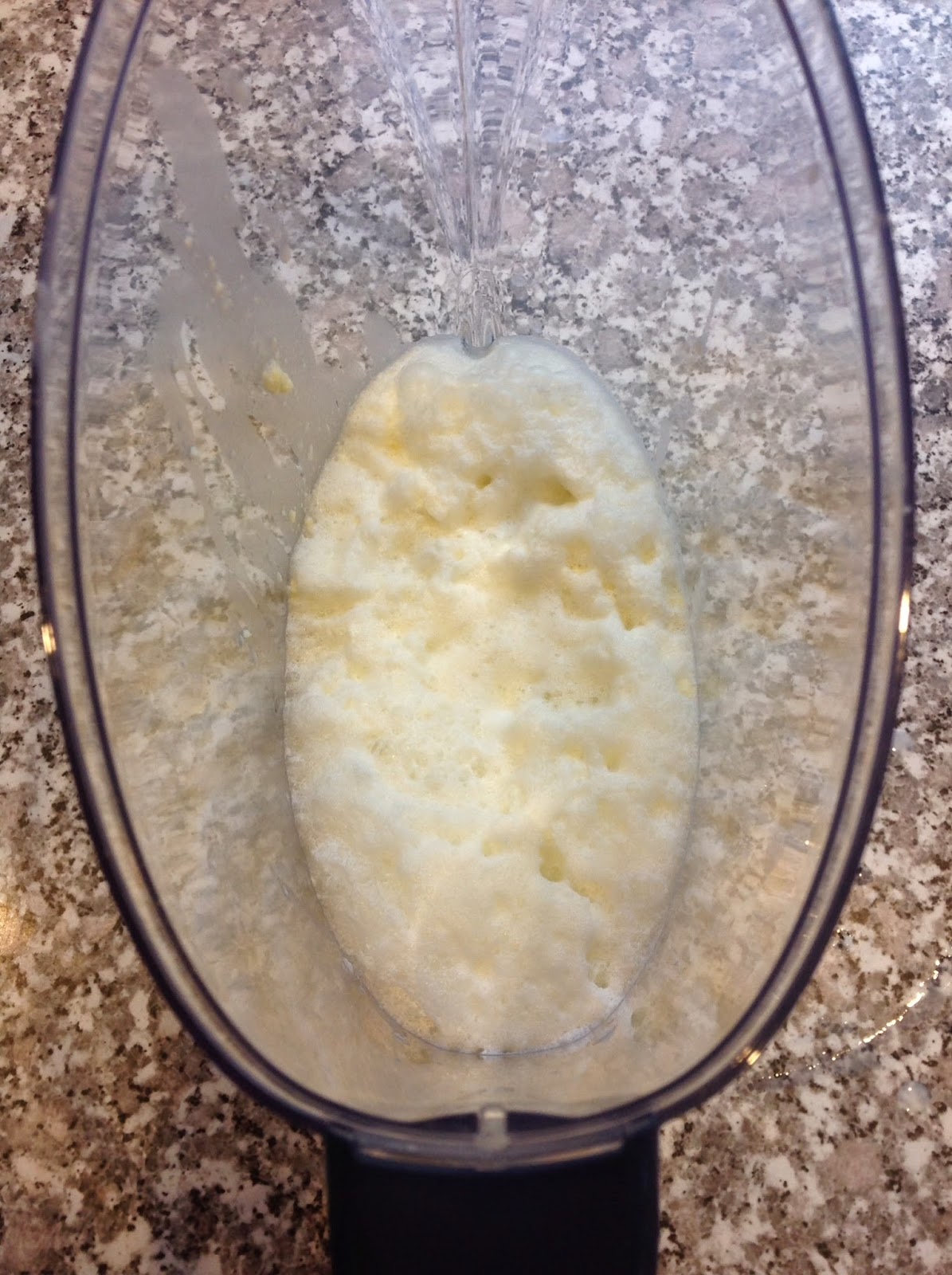 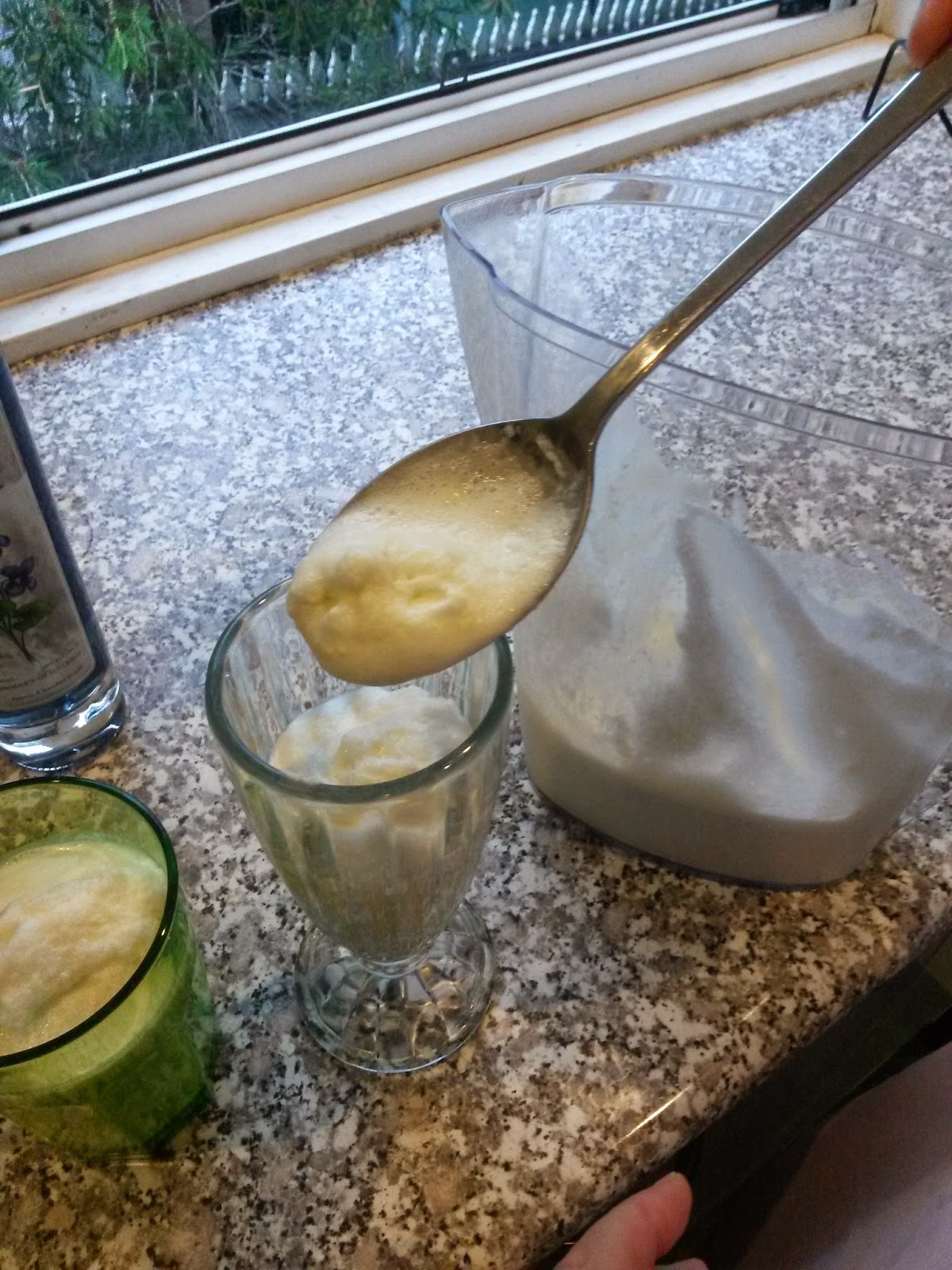 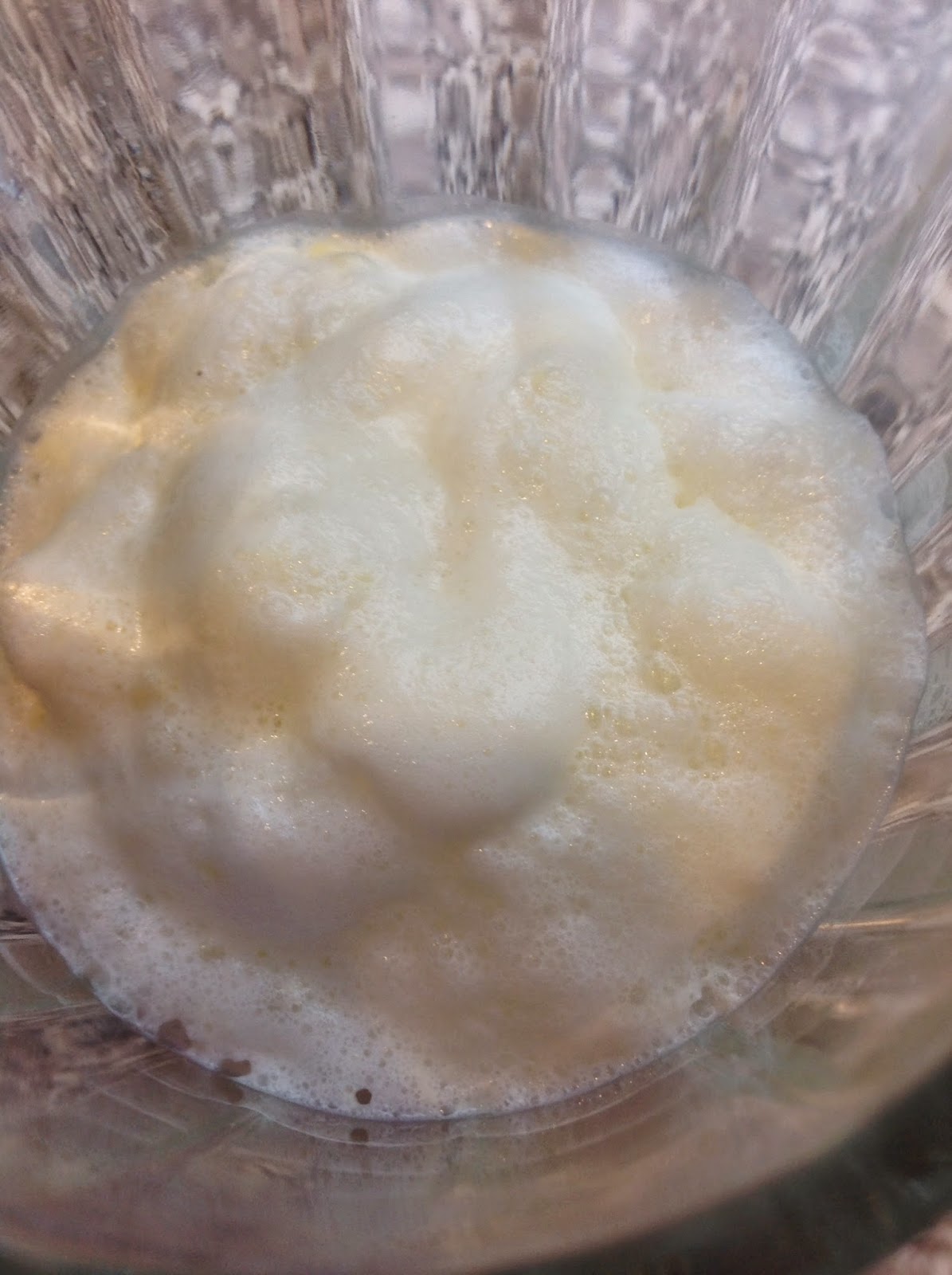 I'd love to have you join my current 68 email subscribers, and my 898 Instagram followers. Please join in, dear friends!