Okay, don't think me a lazy git, but I have made the cheat's version of apple slice today.  This is apparently an old CWA recipe that has been around the traps for decades.  Somehow I missed the memo, and only found out about it a few months ago when a friend brought it to afternoon tea.  When she told me how easy it is to make I thought I just had to try it out, but with a few tweaks.  I found a version of it in one of the primary school cookbooks I have been collecting lately so that inspired me to get a move on.  I have said before how much I love community cookbooks as they bring back happy memories of mums' and grandmums' recipes, and this book is no exception.  The instructions tend to be minimal I have noticed and you have to do a bit of guesswork most times but that is all part of the fun!  The book has ring-binding which I really love, as it makes it so easy to toss around the pages.

300g tub of sour cream (the tub I bought was only 250g- how dare they??)
1 large egg- beaten
salted caramel sauce (optional)
pinch of sea salt

Stir together the cake mix, coconut, melted butter and sea salt in a medium mixing bowl
Press this mixture into a greased lamington tin (30cm x 20cm)
Cook for 15 minutes at 180C till golden brown
Let it cool for a few minutes
Spread the apples over the mixture in the baking tin
Mix the sour cream and beaten egg together
Plonk this over the apple
Dob on the caramel sauce if using
Scatter some sea salt over the whole thing
Bake for 20-25 minutes or until topping is set
Allow to cool and store in fridge


I rely on Mr Pickings to eat up all my cooking as I am on a low-fat, low-sugar eating plan (hate that word diet!).  But guess what!  He had to rush off to the dentist this morning and is unable to indulge.  Disaster!  I may have to pass it on to the neighbours -  poor things. 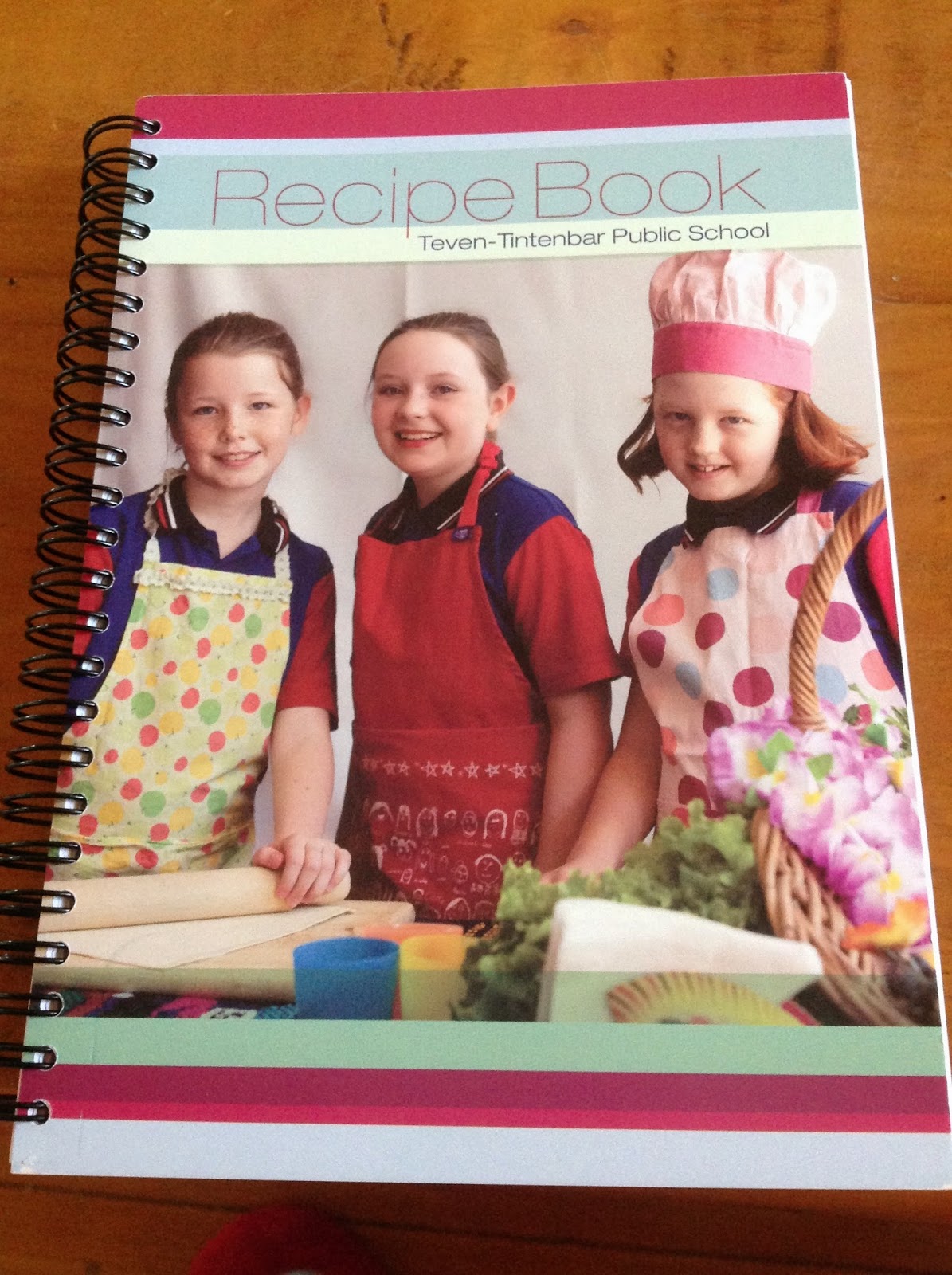